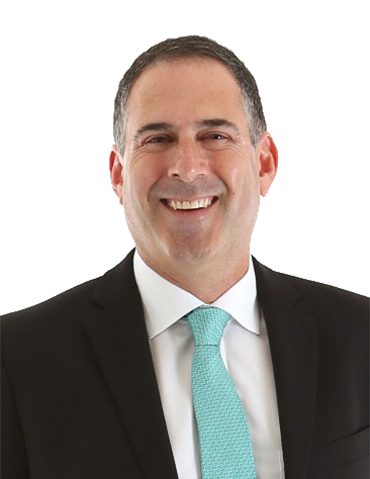 In his role as a financial advisor, Eric Botwinik works with a select group of clients, highly skilled executives, professionals, business owners and retirees. With his objective advice, he tailors personalized financial plans and investment strategies to meet his clients’ goals. His background and experience enables him to create asset allocation strategies for his clients’ portfolios and guide his clients through some of the most complex financial matters concerning investment portfolio management, retirement planning, insurance analysis and estate planning.

Since Eric formed Coastal Financial Group in 1999, he has grown to be a part of Agility Wealth Management, which is a statewide practice with a nationwide clientele. With more than 30 seasoned advisors, the team has a dedicated support staff and sophisticated back office operations to help meet any client’s needs.

Eric has created a culture that takes a serious approach to wealth management and personal service. Each client can expect a clear strategy, level-headed execution and proactive maneuvering through the ups and downs of the market. The team members of Coastal Financial Group’s association with Raymond James Financial Services also provides the firm access to extensive resources to benefit its clients.

In his career, Eric started in the financial services industry where he apprenticed for two years with a prominent investment money manager and later with insurance specialists. Beginning in 1995, he participated in training programs with Met Life, AXA, and American Express Financial Advisors. Later, he gained experience at leading financial institutions including Cetera and Mutual Service Corporation. These opportunities became the catalyst that inspired his creation of an independent financial practice, becoming the principal of Coastal Financial Group.

He is originally from New Jersey, and attended college in New York at Ithaca College, where he earned a degree in finance. Eric Botwinik holds life, health, and variable annuities licenses, real estate licenses, as well as series 7, 63, and 65.

He has lived in Boca Raton since 1992. Outside the office, he coaches basketball and plays tennis. He was a former ranking USTA tournament tennis player. He also enjoys hiking through national parks and traveling. He is married to Debbie and together they have two children, Evan and Dana.